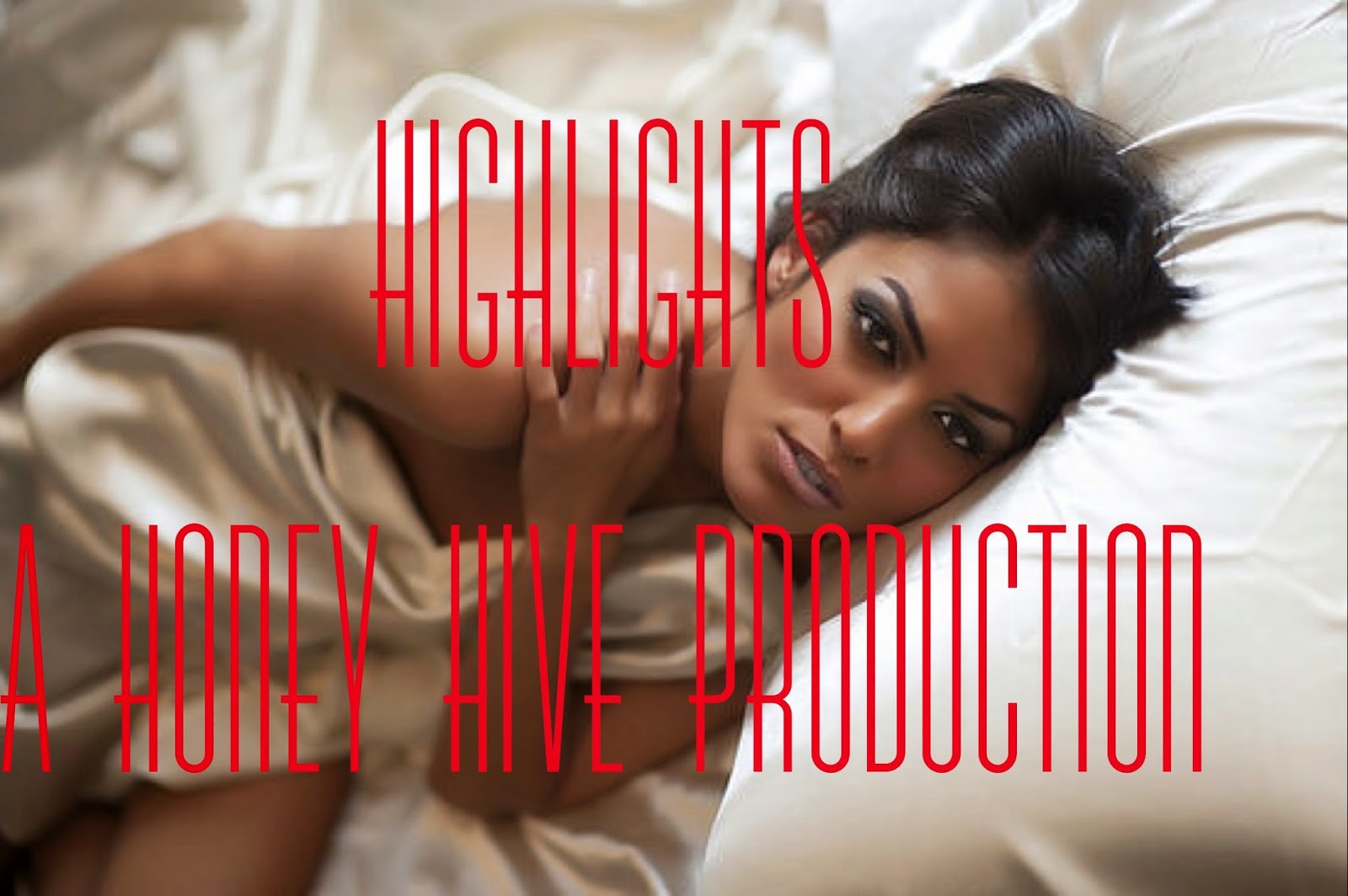 “Fuck! Fuck! Fuck!” I was pacing my living room when Emerald arrived at my house; when she walked in I was cussing and fussing with the ferociousness of a sailor. “Oh my gosh. What is wrong with you?” “How about the mothafucka I hired to do the pictures just called me and said he can’t do it anymore because he got a more lucrative offer to do a wedding today? Mind you he has known that for a week! What about I am supposed to do?” “Don’t worry boo. I got you. Let me call Jackson.” “Who the fuck is Jackson?” “My friend from work the one who I post his work on my page.” “Is he expensive?” “No girl.” “Call him but if his pictures are shit. I’m kicking your yellow ass.” “Chill boo. He got it.”