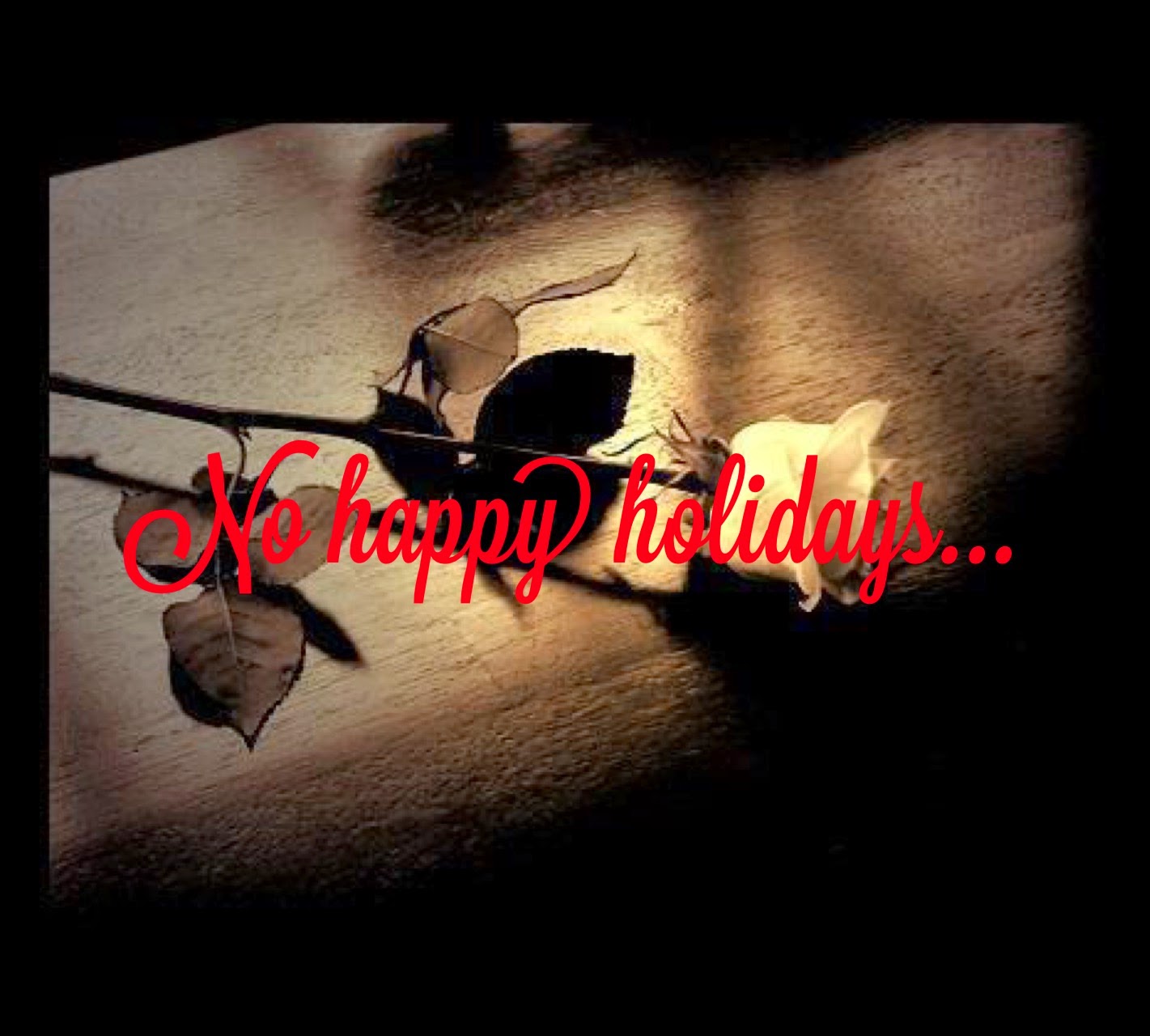 No Happy Holidays
In my mind I’d planned out the perfect Valentine’s Day for Henson and I. But those plans had been shot to hell via one text message. “I won’t be in town for V-Day, I’m sorry Lee.” “Well, do you want to do something when you get back.” “Nah, V-Day isn’t really my thing.” To say I was disappointed was the understatement of the century.
Henson and I had been kicking it hard since October even though it felt like he was all mine. But him not wanting to spend Valentine’s Day with me sent a message that was loud and clear. I mean he couldn’t help he had to go out of town for V-Day weekend but at the same time in my mind I couldn’t help but want for him to rush back to me from his out of town meeting.